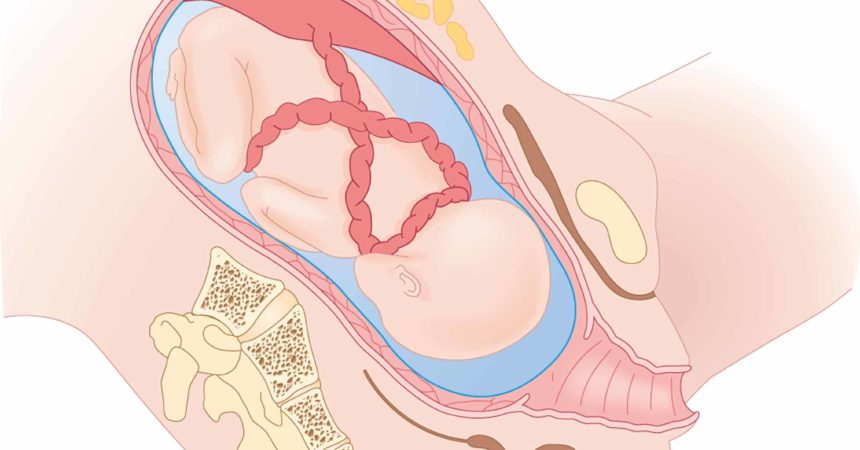 The umbilical cord is actually the connection between the placenta and the baby. This plays a very important role to keep the baby safe and healthy. But in some occasions there are certain things that can go wrong with the umbilical cord.

The major umbilical cord problems that one might face are that; it can grow very long, it may not form a good connection with the placenta and become knotted. It is said that, in most cases the umbilical cord issues do not harm the baby but in many cases a C section is always recommended to keep the baby safe.

Here are some problems that might occur with the umbilical cords:

In most cases a normal umbilical cord contains one vein and 2 smaller arteries but very rarely it may develop with a single artery. This is so rare that the ratio is about one among 100 pregnancy cases. But the cause of this development is still unknown. It is said that most babies who were born out of single umbilical artery have been perfectly healthy but in some cases they might face problems like gastrointestinal disorders, cardiovascular disorders, renal defects and some other issues. If an ultra sound shows that there is a single artery issue then the doctor might prescribe amniocentesis in order to check the genetic and birth defects in babies. The doctor can also prescribe an echo cardiogram to check the baby’s heart.

This is another condition where more than one blood vessel from the umbilical cord tends to cover the cervix. These vessels are very much at risk during the time of the labour because they are not protected by the placenta and the umbilical cord. This can lead to a lot of bleeding which can be life threatening and if the blood vessels are torn then it can lead to the death of the babies as well. if this vasa previa is found in ultra sound during pregnancy then the doctors always recommend to go for a C section. But this situation is very rare. One can be more open to vasa previa if they are carrying more than one baby or if they already have some placenta issues, like a low lying placenta. Cord knots can also be an issue. It occurs most often when the cord becomes too long or in cases of twin pregnancies. This problem mostly occurs early in pregnancy and if this happens, in most cases a C section is recommended.

Cord stricture happens when the cord is partially or wholly blocked and has been found to be the major reason behind some still birth. But this umbilical cord pulse problems cannot be diagnosed by ultrasound. So, one has to be very careful about it. 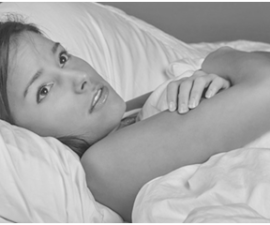 Millions of men and women suffer from insomnia- the incapability …
February 13, 2019
8 min read